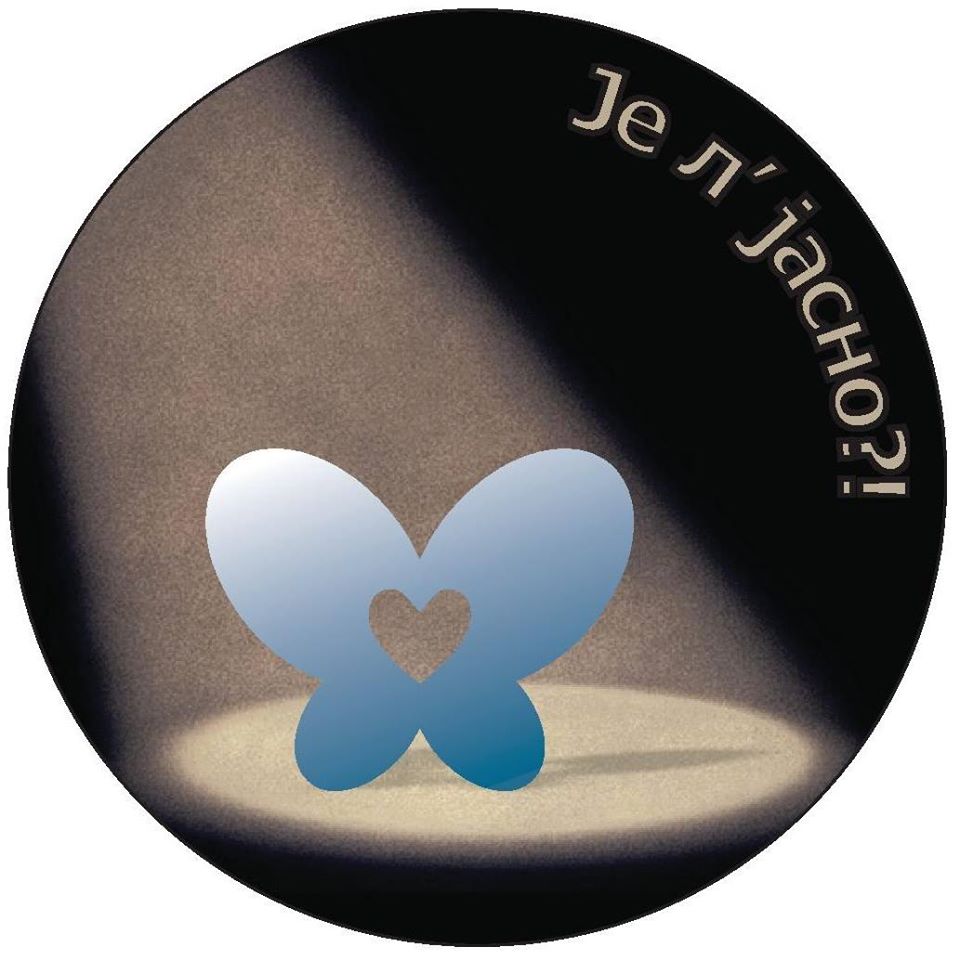 “Is that clear ?!” is a  Forum Theater play, an original production of CEPORA – Center for Positive Youth Development , created as part of the Replace the Place project in 2015.

The play “Is that clear ?!” represents a unique combination of theater of the oppressed, theater for development and theater in education. Namely, the play was created through a process of working with the participants based on the approach of the theater of the oppressed and is based on their personal experience, and in the function of their personal empowerment. However, the result of the work, the very performance of the forum theater “Is that clear ?!” is designed in a way that targets as the audience elementary and high school students, giving them the opportunity, through interaction with participants on the stage, to improve their knowledge and skills when it comes to peer violence, peer pressure and generally communication in school environment.

Participants: young people from the Center for the Careof Infants, Children and Youth – Belgrade (Drinka Pavlovic dorm) and Cepora volunteers 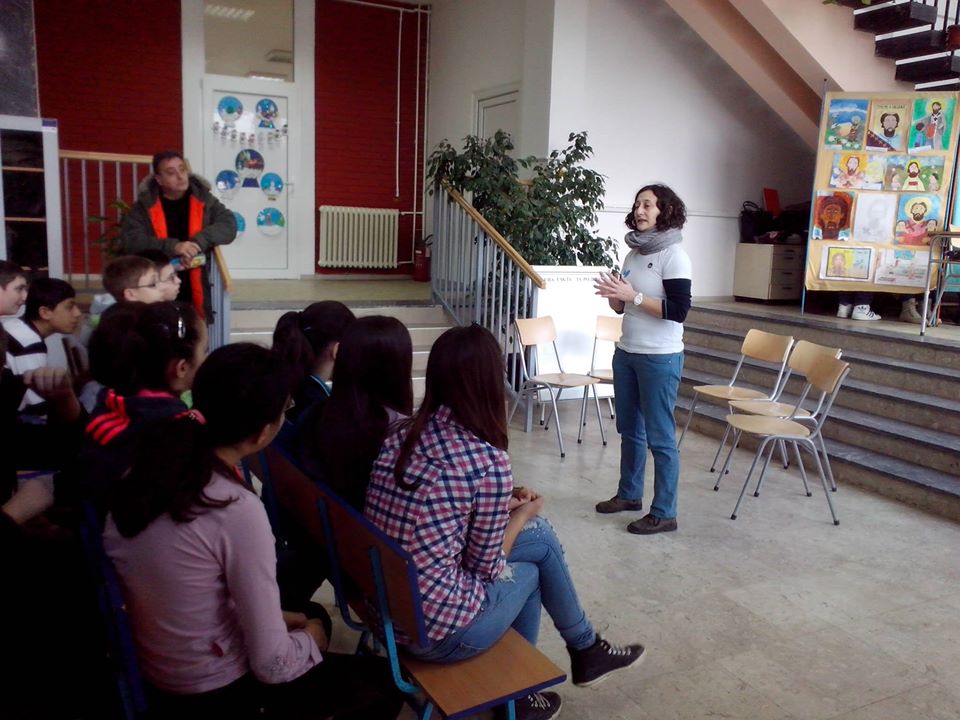 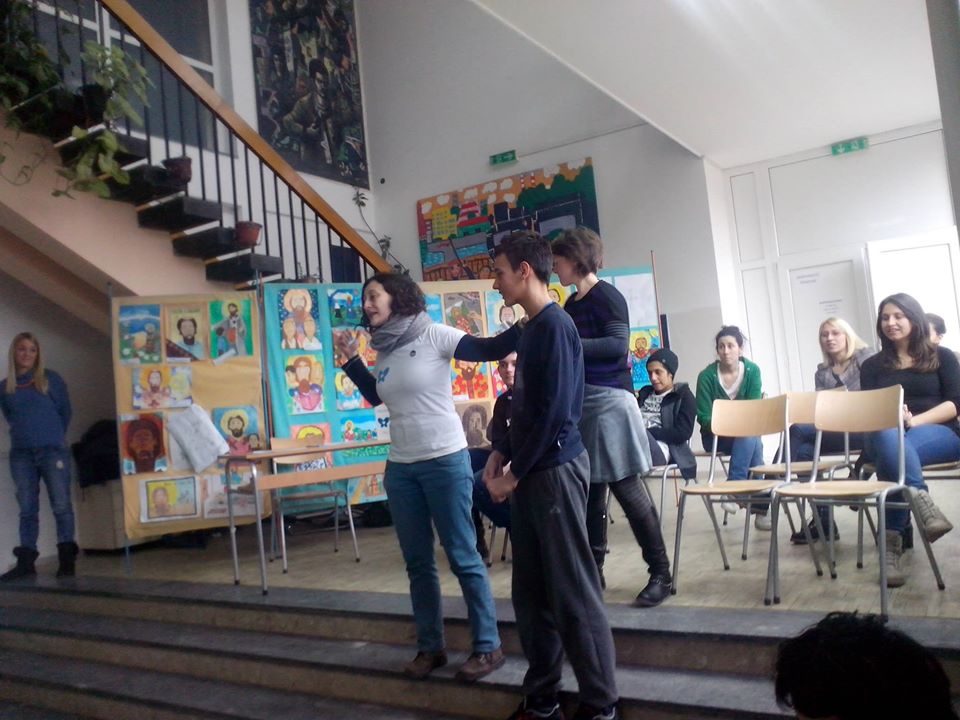 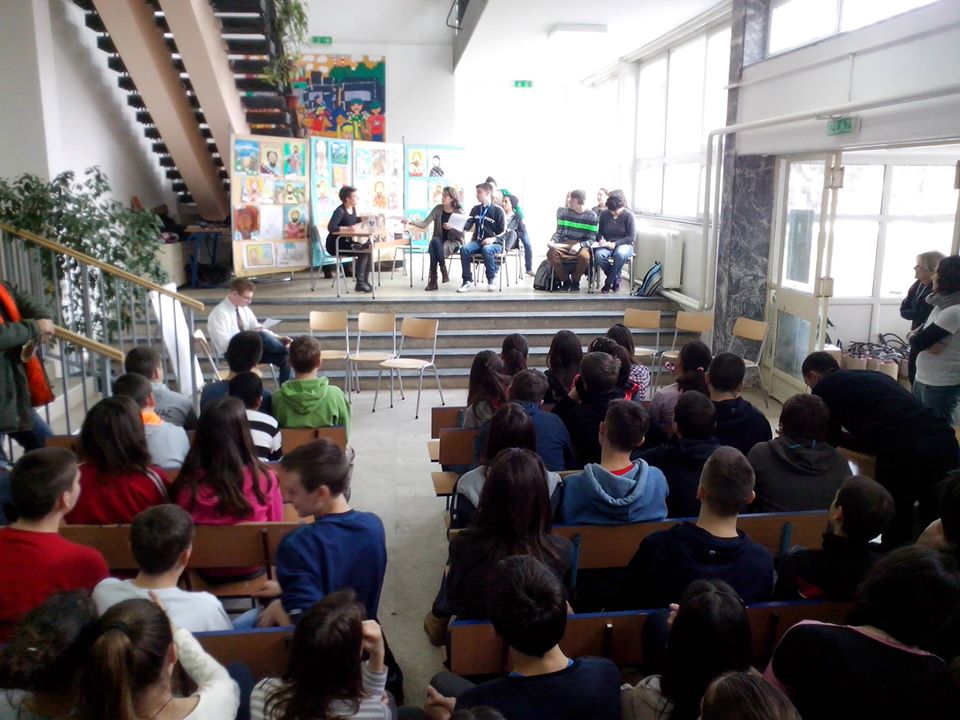 The play describes the problems that young people face in their daily lives in family, school and peer group, and is a collage of personal stories of children from workshops. In February 2015, the play was staged at seven Belgrade elementary schools for older students (over 600 students), who were able to act differently and solve the problem instead of the main character, thus trying to find possible solutions. to an acceptable and realistic way out of the problem situation presented. 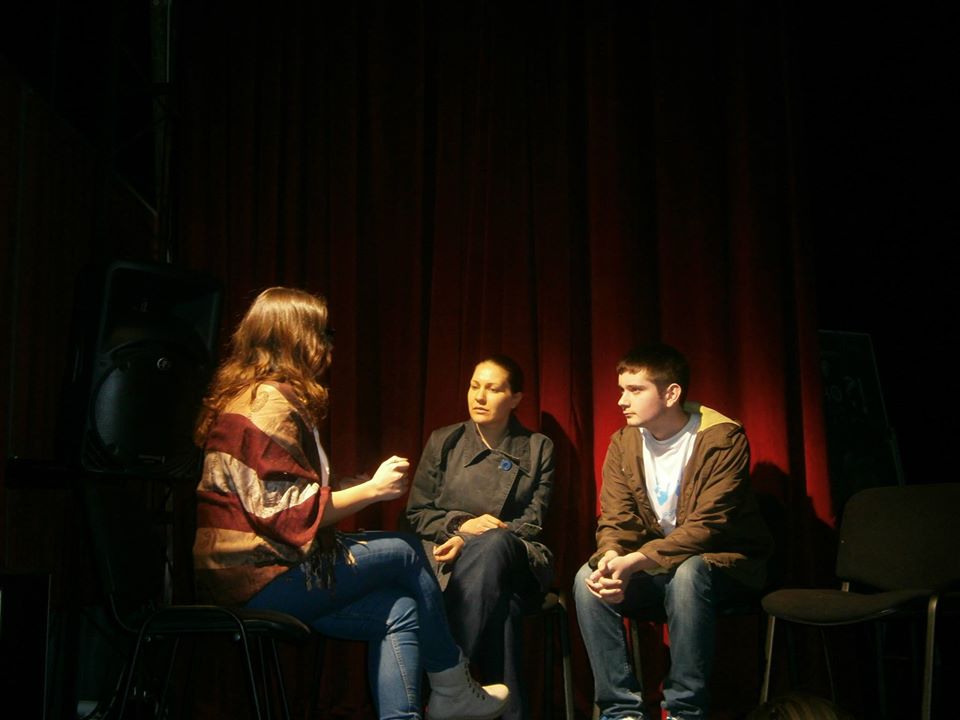 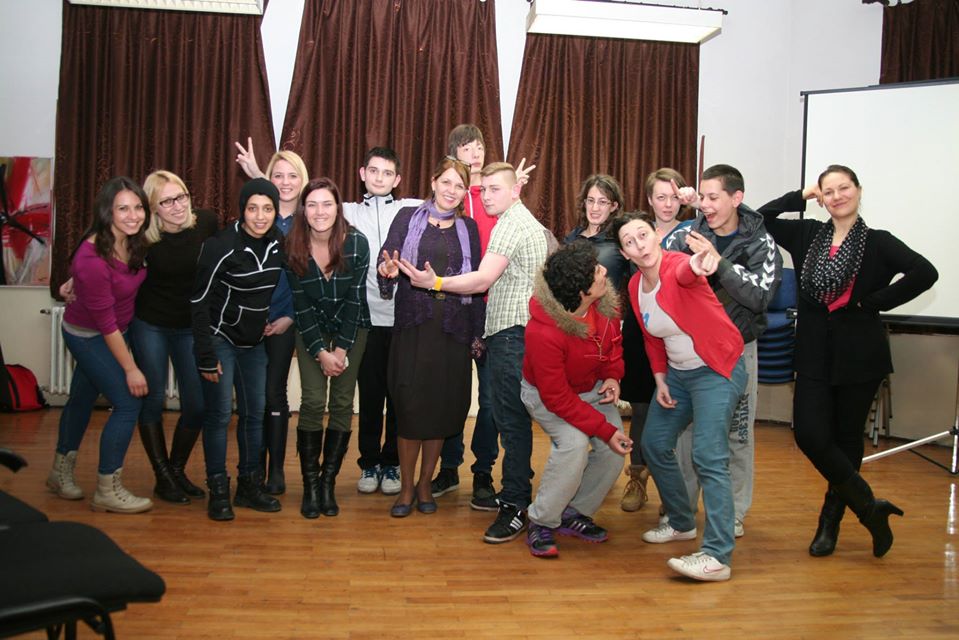 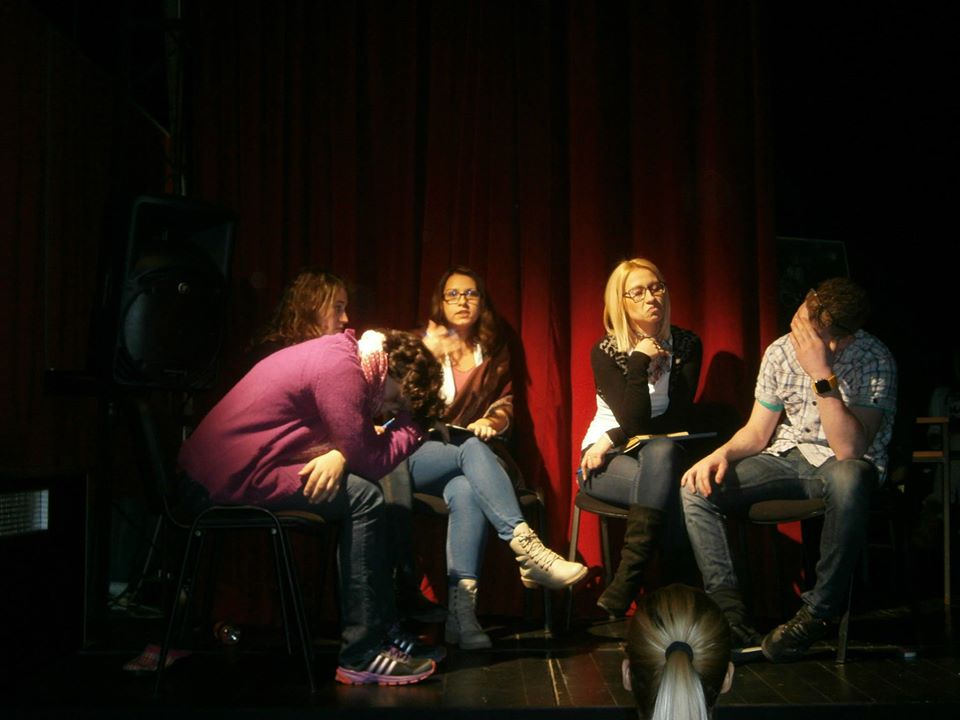 The play was performed for the general public at the Cultural Center “Čukarica”. For the next two years, the play was staged in primary and secondary schools, as well as at dorm day celebration.