“Play for Happiness” is an original production of CEPORA – Center for Positive Youth Development, created in 2013 as part of the BudiTI Art project. 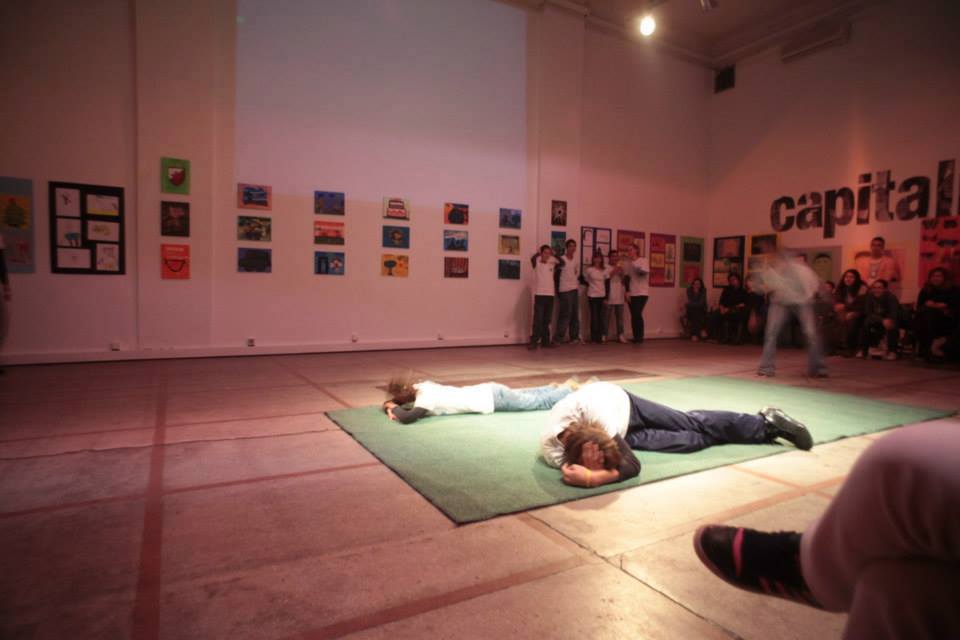 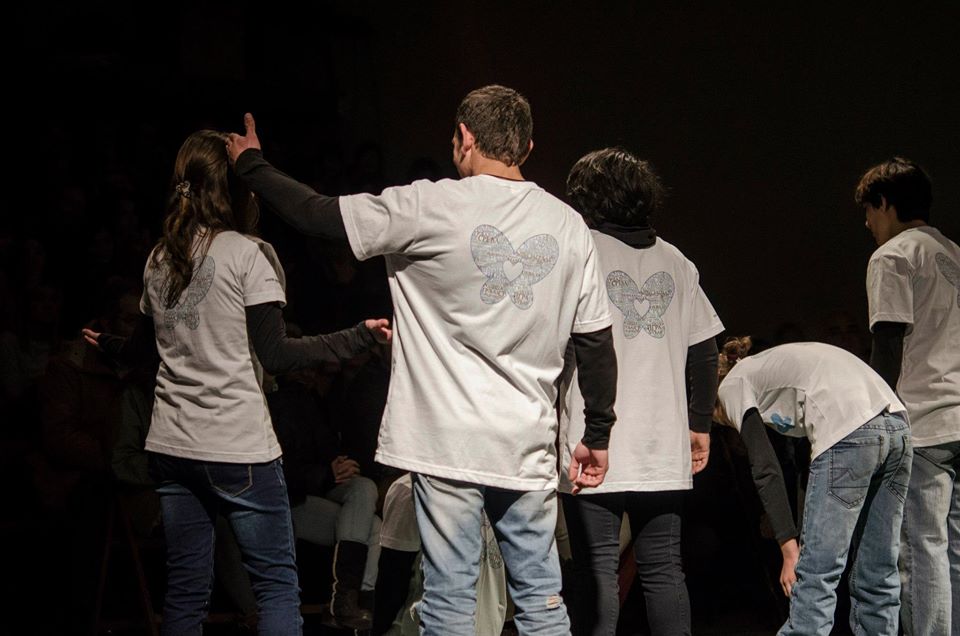 Participants: young people from the Center for the Care of Infants, Children and Youth – Belgrade (Drinka Pavlović dorm) and Cepora volunteers

The drama performance is based on the personal stories of children without parental care. Through the experiences of the three heroes and the emotions of sadness, fear and anger, the story takes viewers into an alternate reality where life is a game of chance in which everyone wins. The performance includes a collage of movement, sound and rhythm with thematically designed drama scenes that describe the defeats the heroes face and the ways they seek happiness. As a means of stage and drama expression, techniques of applied theater have been used, transformed into participants’ realistic stories and put into function to dramatize children’s perceptions of the notion of happiness. 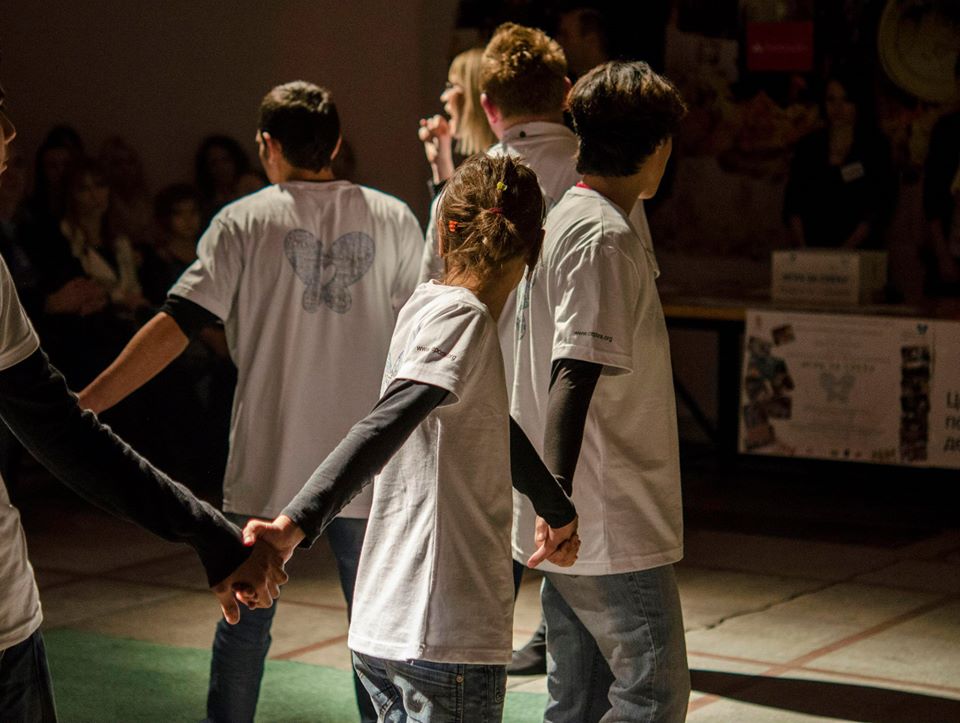 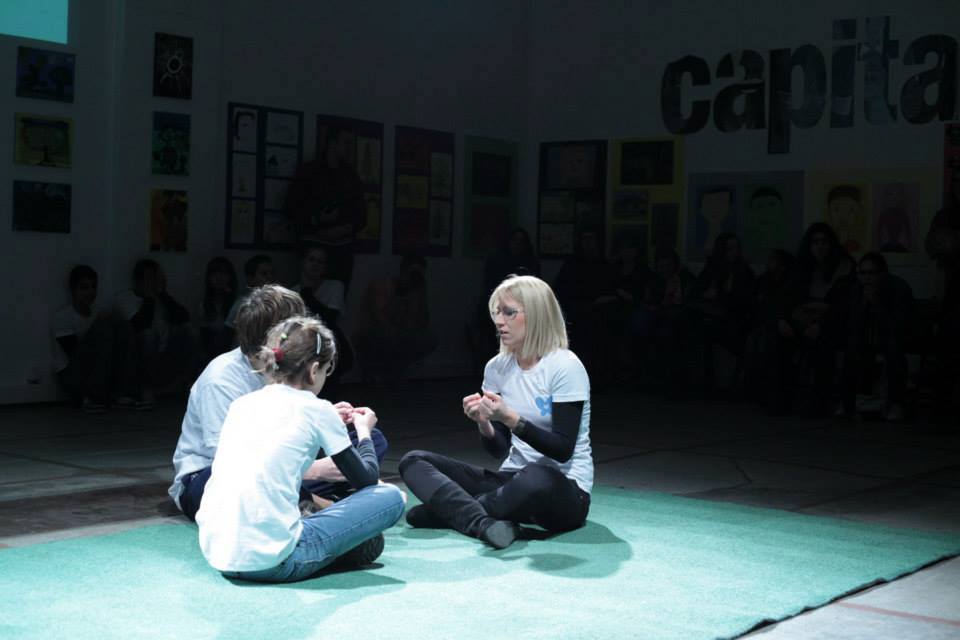 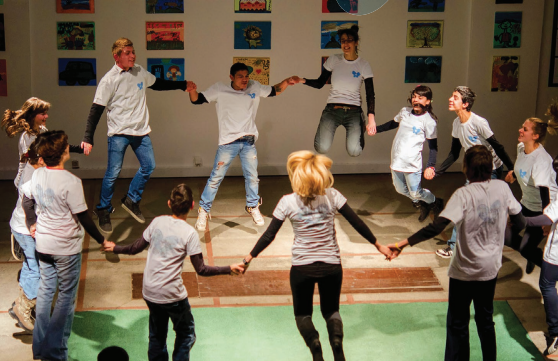 The dramatic performance was played at the Center for Cultural Decontamination, at the Pathosofing Festival and at the Youth Culture Center, as part of the OFF Theater. You can watch the video of the performance in CZKD HERE. 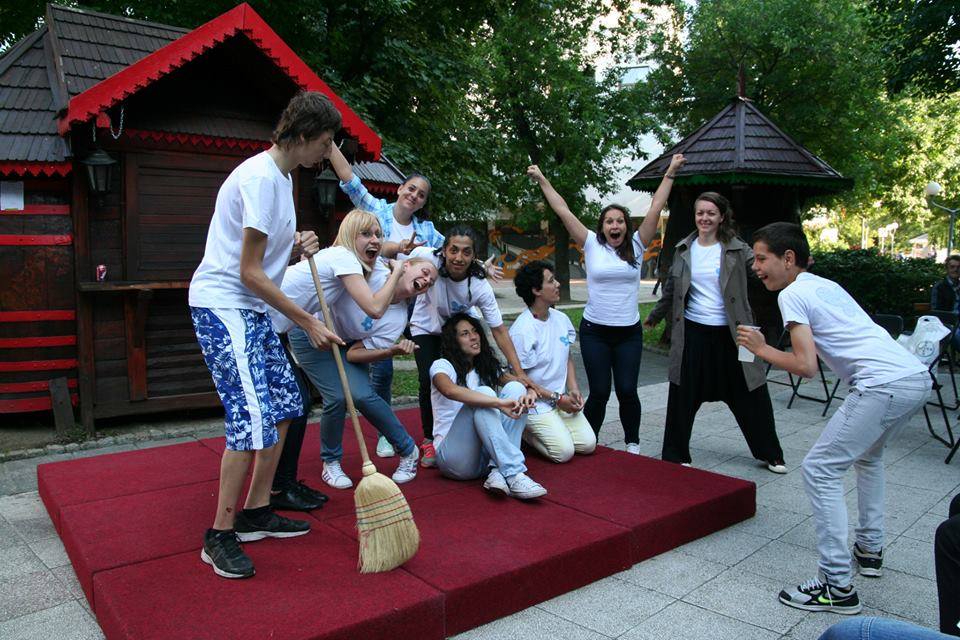