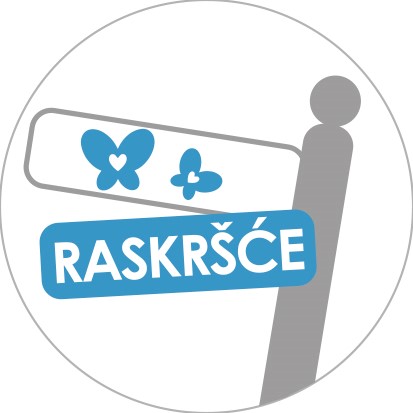 “Crossroads” is an interactive play about the problems and the views of young people, created in the framework of the project “Let’s Make Some Drama!”, in 2018.

The play is about three main characters who found themselves at a crossroads due to the presence of various difficulties. Trapped at the crossroads, young heroes help each other remember what circumstances led them to be where they were, and to explore what they really wanted, what hey inspire and what crossroads brought them right here, and not where they wanted to be. Throughout the show, together they look for ways to move from this crossroad. 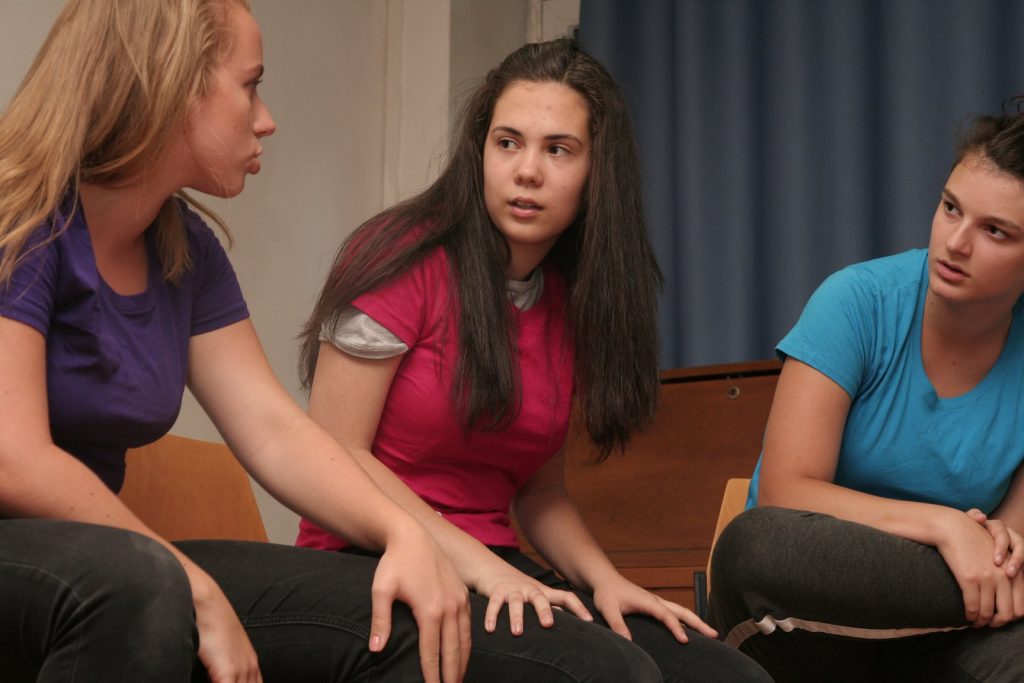 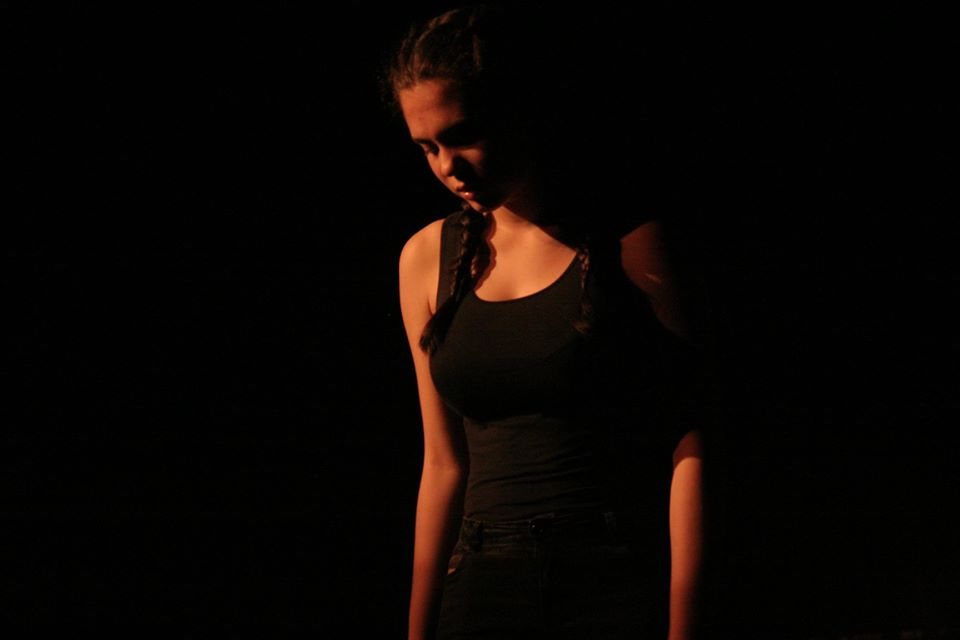 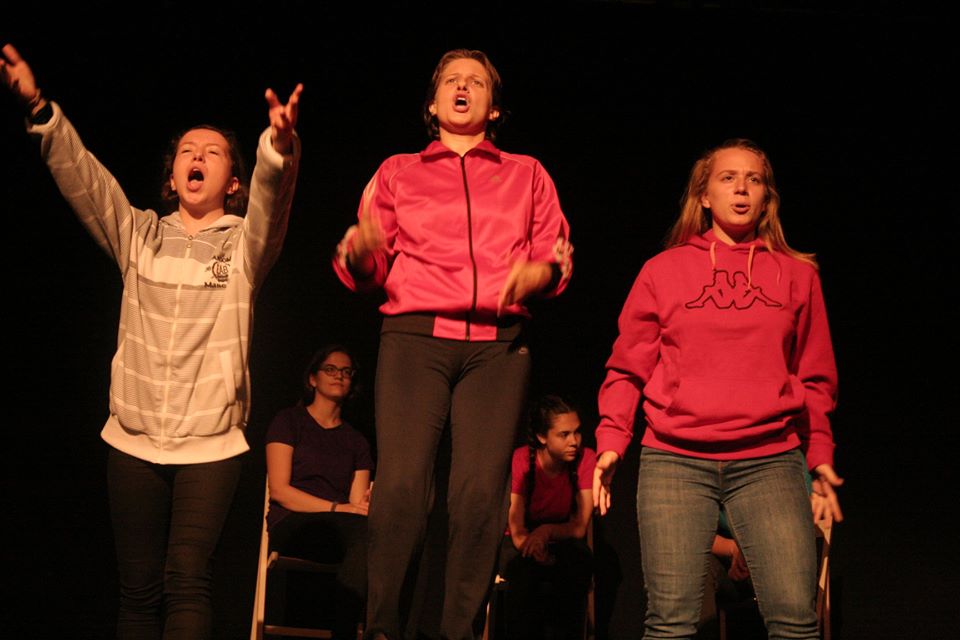 Interactive play “Crossroads” deals with the “image” that adolescents have about themselves, their relationship with their parents and peers, and the problems that arise during this period. It has been created through a series of workshops with high school students from Belgrade and is based on the personal stories of the participants, who are also actors in the play. The show “Crossroads” is an original production of CEPORA – Center for Positive Youth Development. 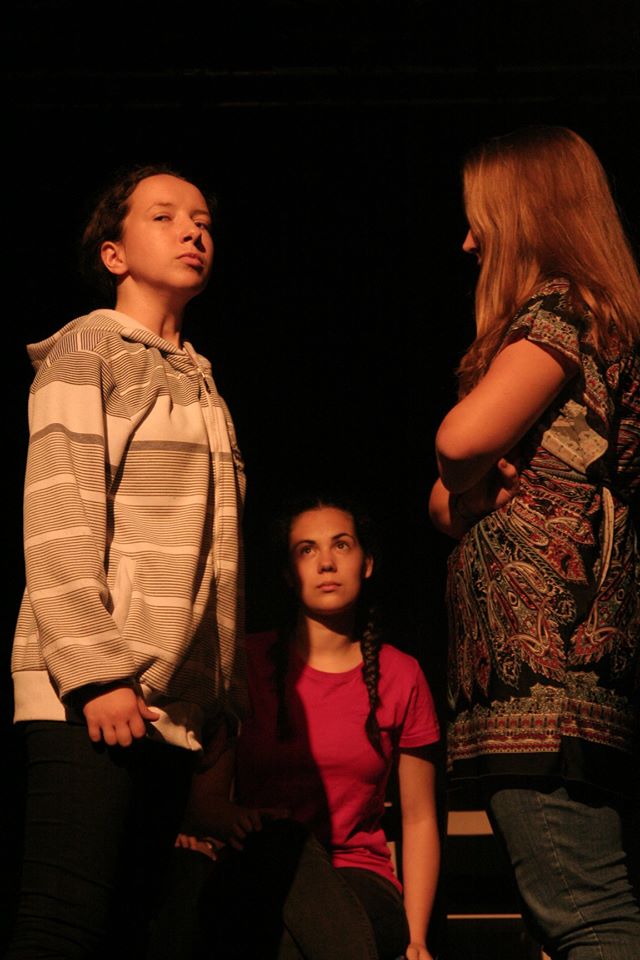 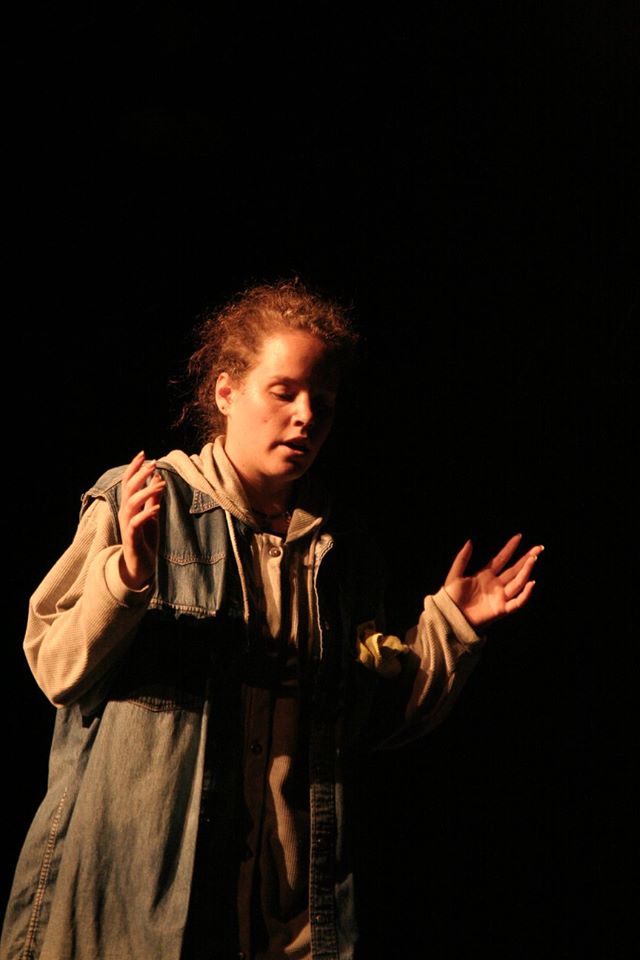 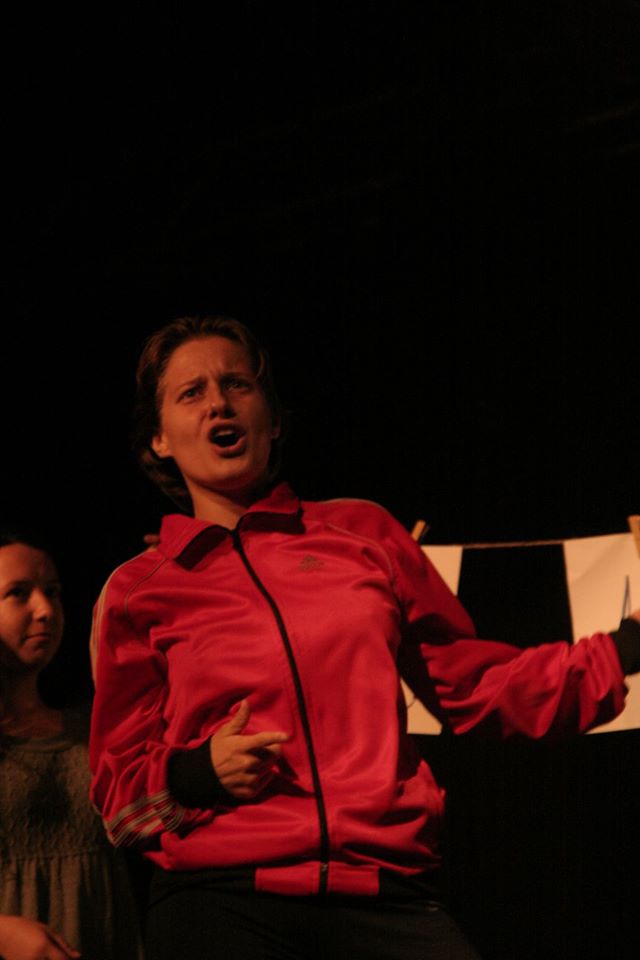 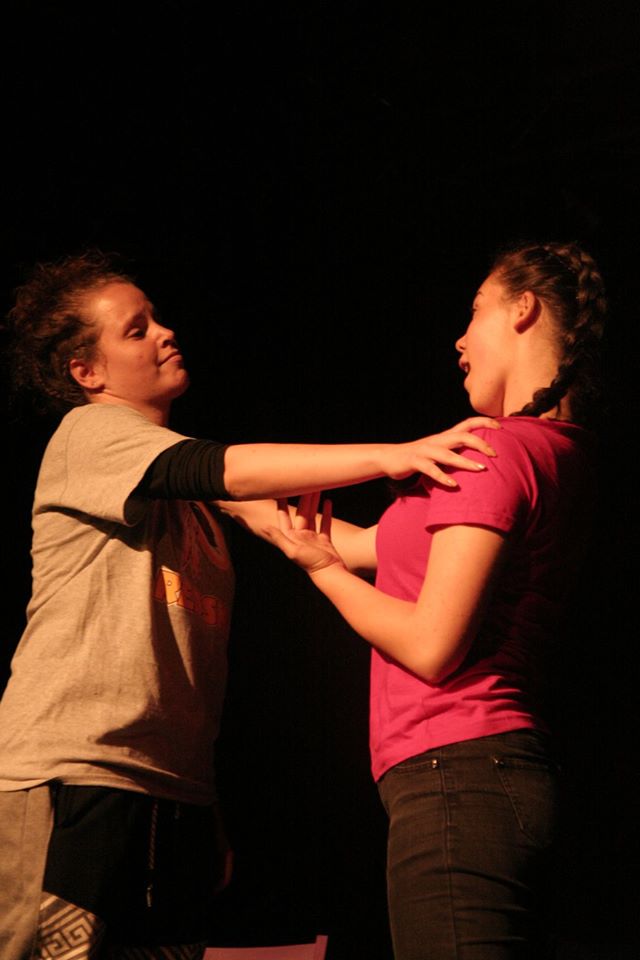 We are all at crossroads. Every day. It’s just a question of whether or not we see it. Are the steps I’m making there because I want to go that route, or am I following someone else? Is my head really mine? Do I choose “left” or “right” to make me feel better? Or to please someone else? Am I satisfied with where I am and choose to stay, or do I need someone to push me forward? Or back. Or up. Or down. Or… 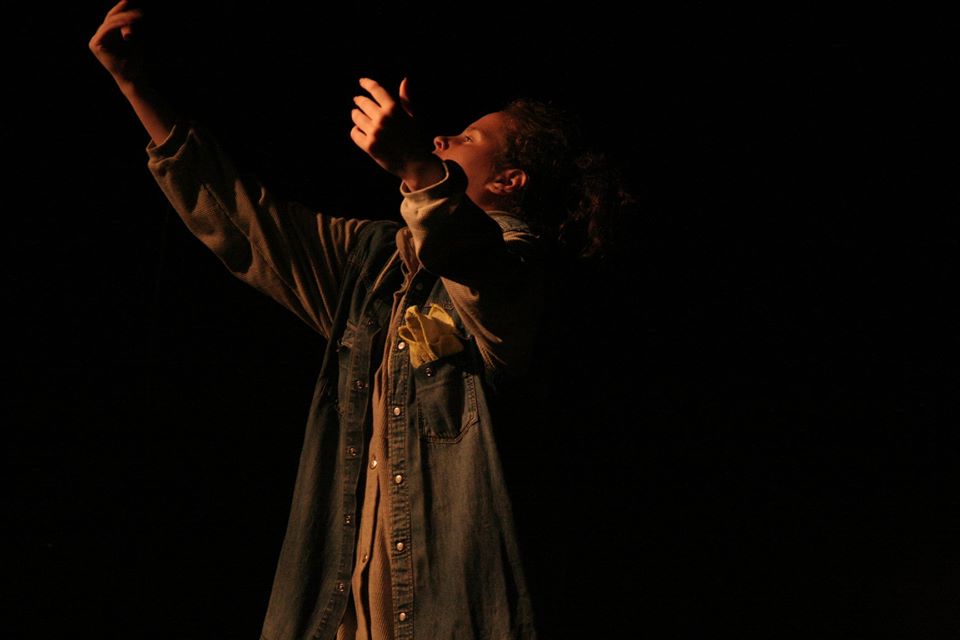 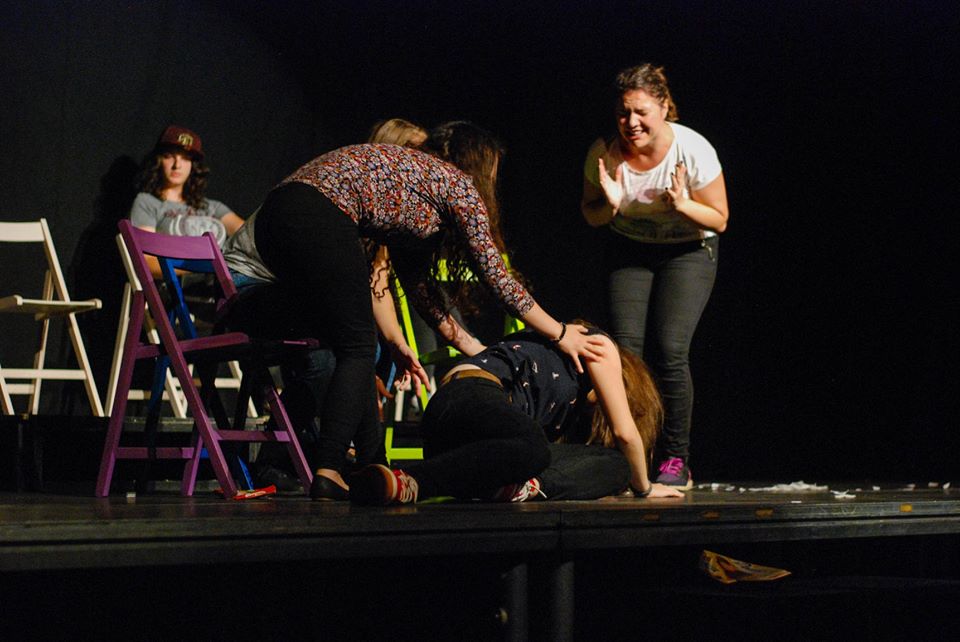 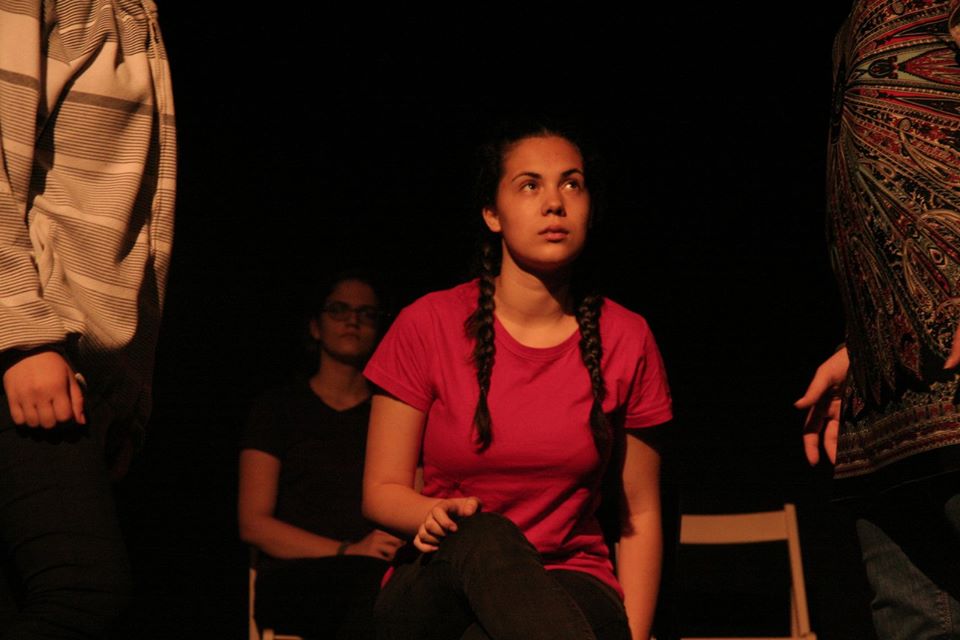 Through the play “Crossroads”, the audience is introduced to three main characters and follows the key life events that contributed to the development of various problems during adolescence, as well as how the heroes themselves deal with the challenges they face. After the performance, the moderator engages the audience in supporting the youth on stage.

The play was performed for over 500 Belgrade high school students and the general public at the Youth Culture Center. 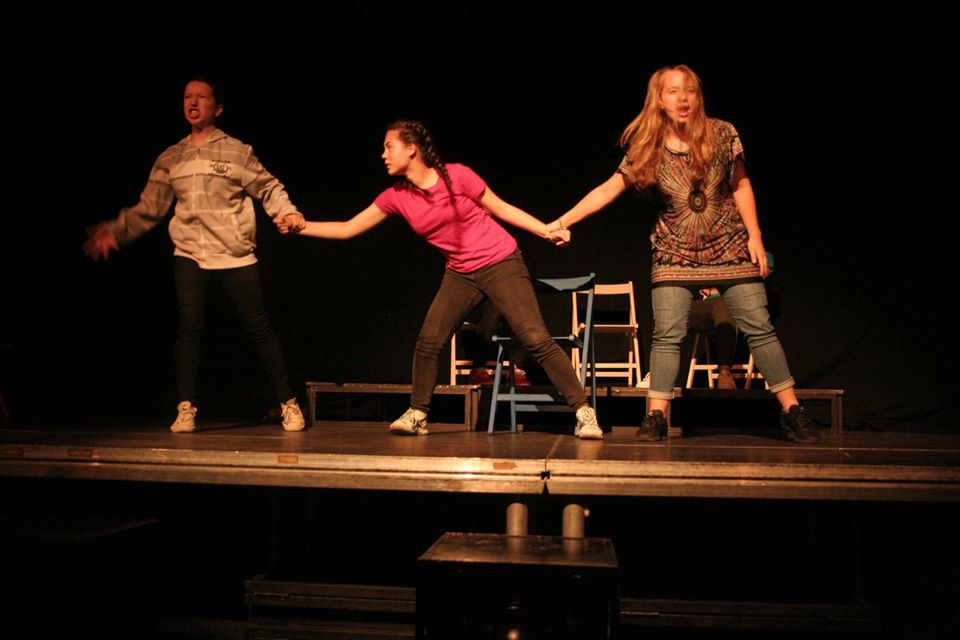 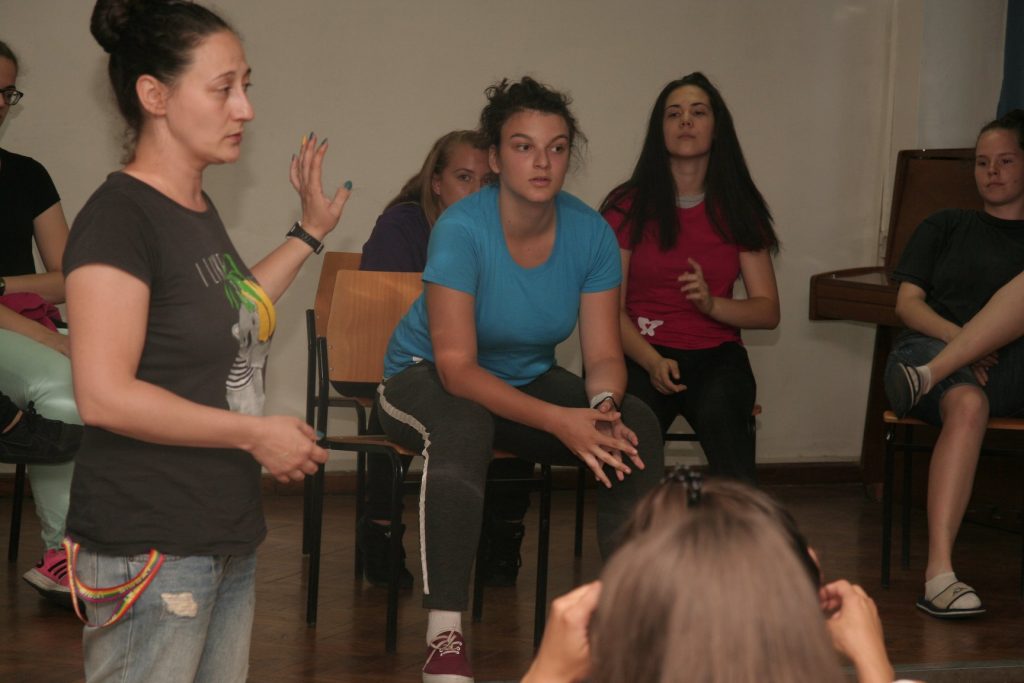 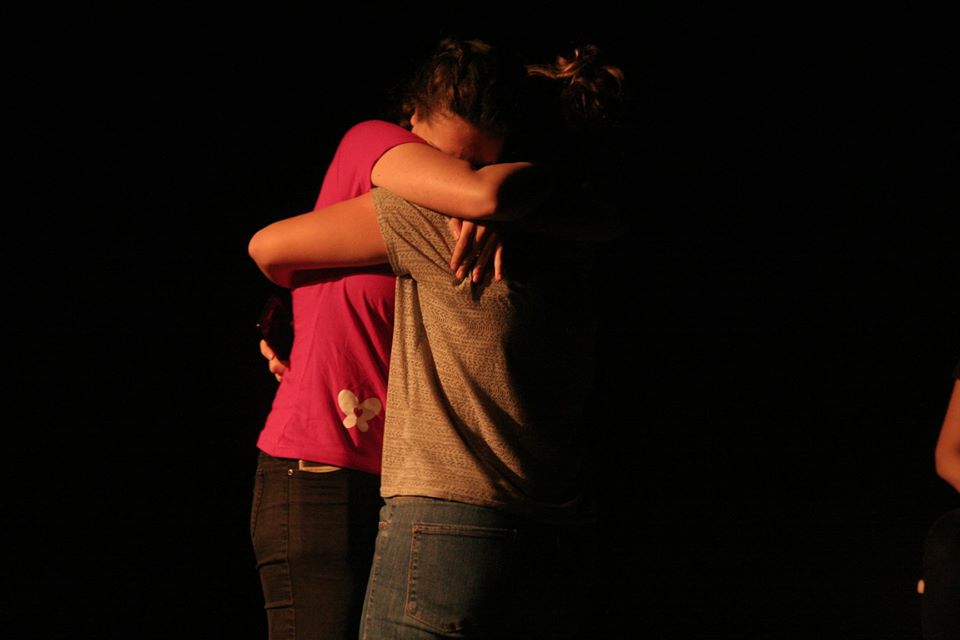 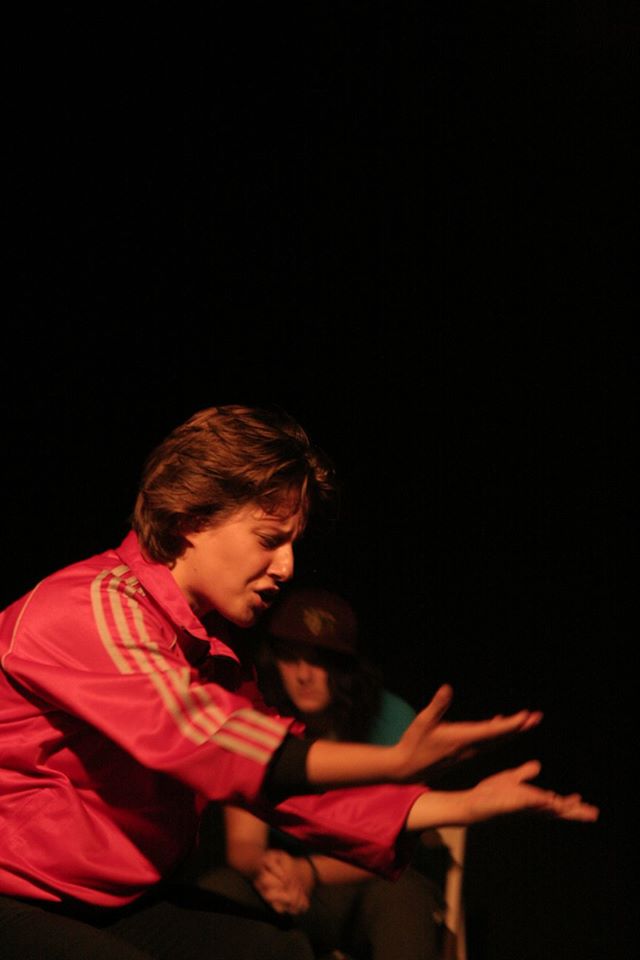 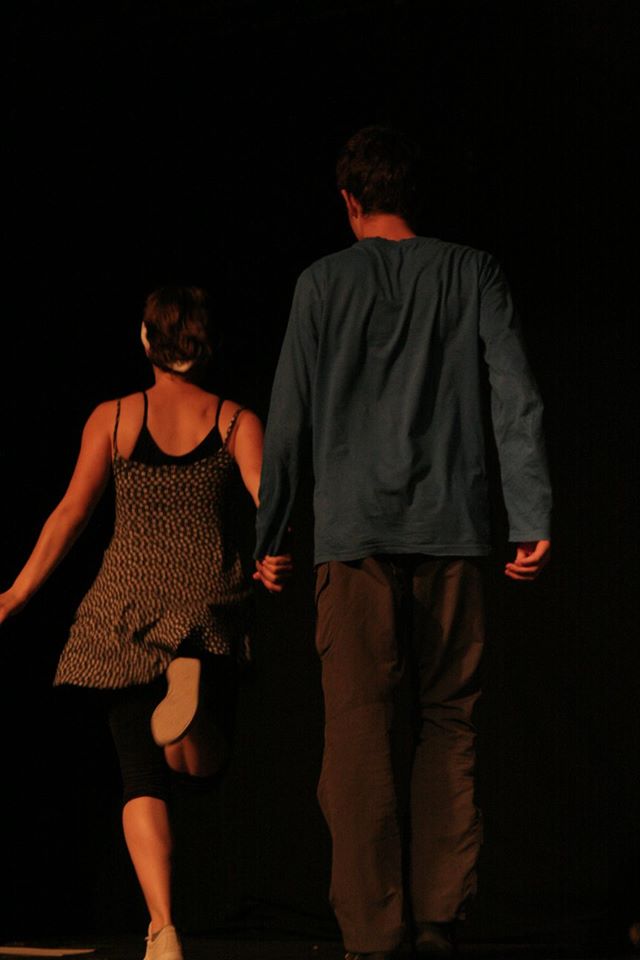 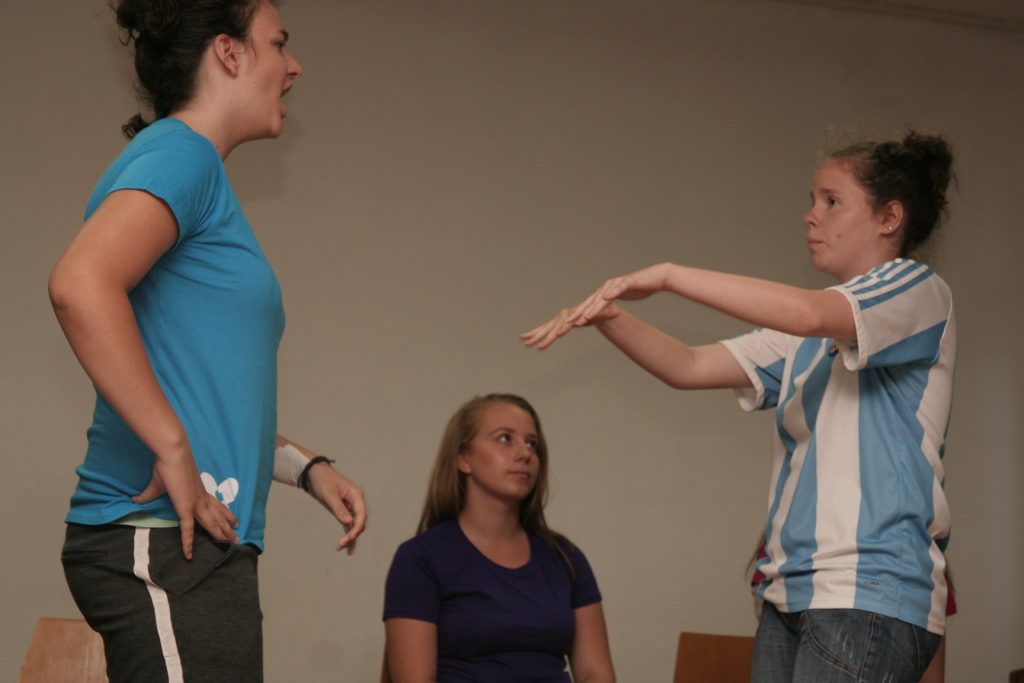